PL Light in Existence, an Illumination Design and Consultancy firm in the Philippines formed in 2004. Our Lighting Design is not limited to aesthetics but also to its control. Renewable energy and so power management are also incorporated in our design for sustainability. The company comprises of Lighting Designers and Electrical Engineers that have been part and performed vital roles in prestigious lighting companies for several years. We have been part of the team who was behind the success of a number of prominent projects that are well known for their architectural and highly stated lighting in the Philippines. 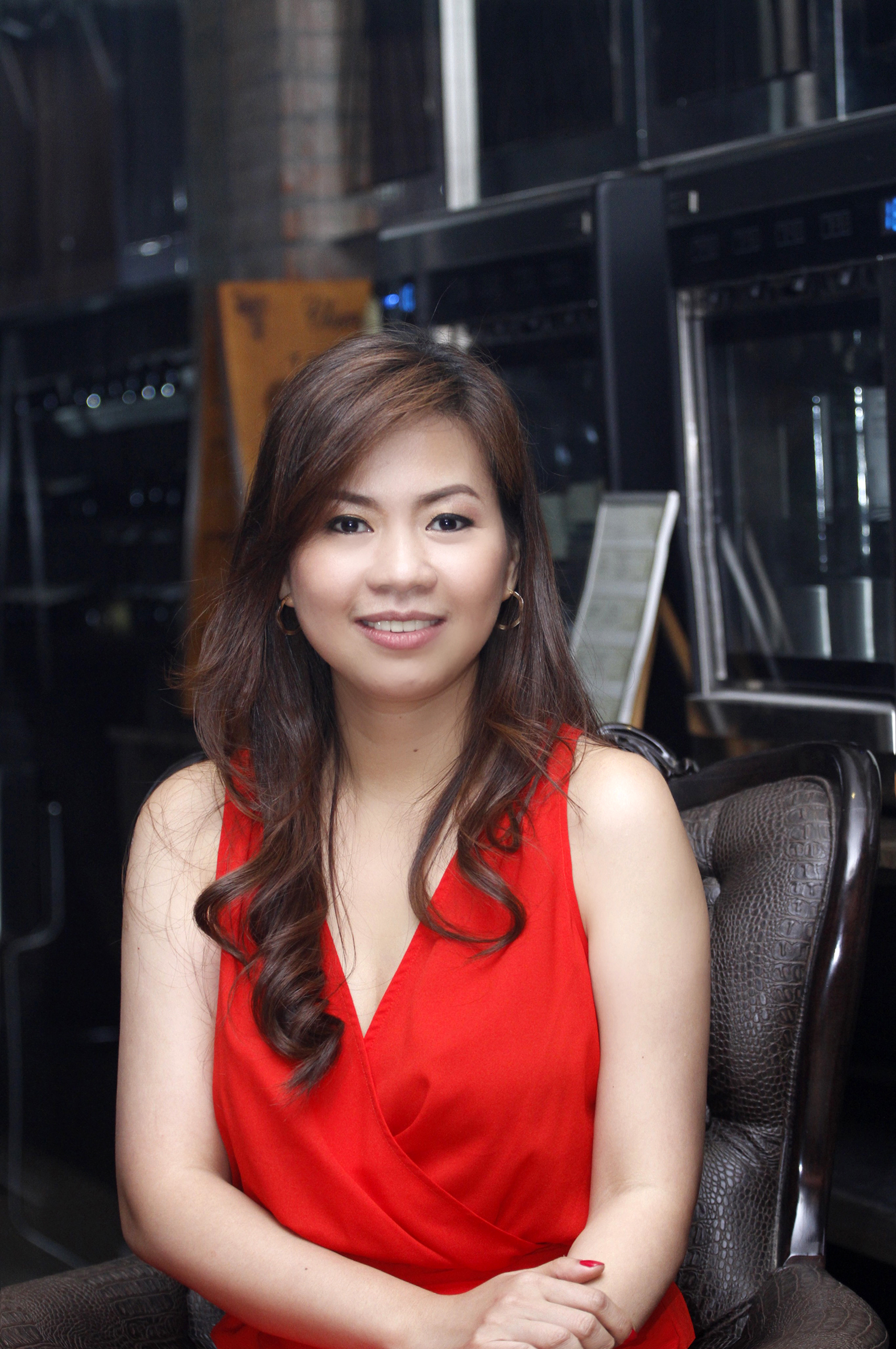 Norita D. Ramirez, best known as Nori, is a graduate of Illumination Design in University of Sydney, Australia and has finished a Master of Design Science in Illumination in the same university. Her employment in Trilux GmbH Germany for a number of years gave her the opportunity to handle some projects and gain exposures and relationships in the industry not only locally but also internationally. She is currently a member of Illuminating Engineering Society of New Zealand (IESANZ) and now the Managing Director of PL LIGHT IN EXISTENCE CORP.

Almario D. Ramirez Jr. or Tom is a graduate of Electrical Engineering in Technological Institute of the Philippines of Quezon City. Tom was a First Placer during the 1993 Assistant Electrical Engineering Board Examination and also an achiever during the Master Electrician Board Examination the same year. He has attended several seminars that helped him accomplish a numerous projects within the country. He is very well versed with electrical design, automation and instrumentation, power plant operation and maintenance, general electrical works and Thermography. 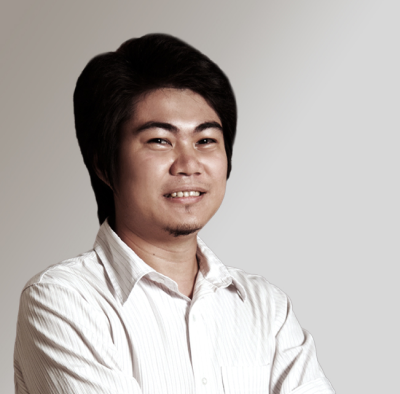 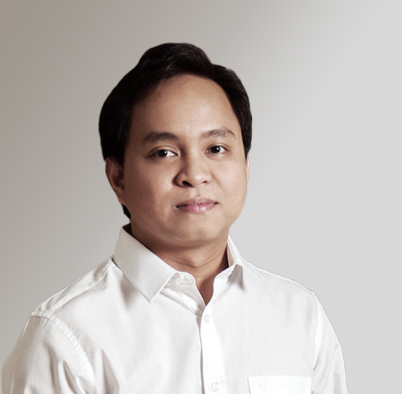 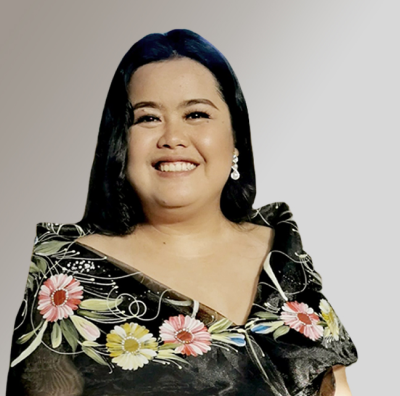 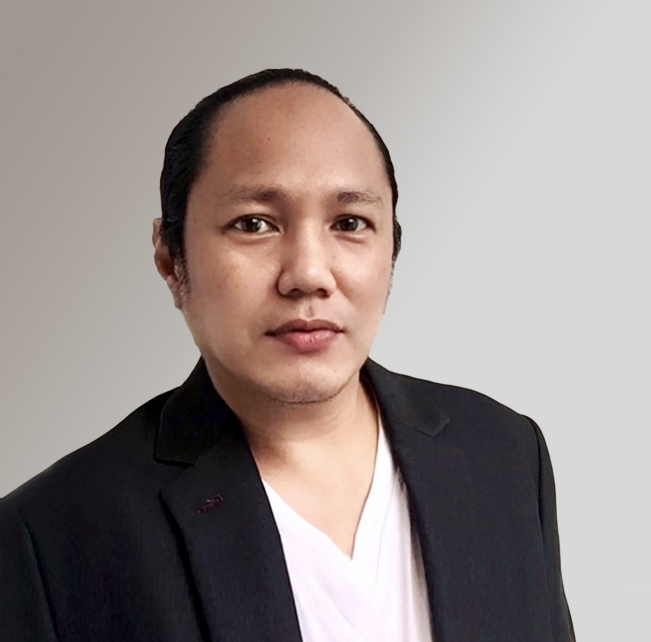 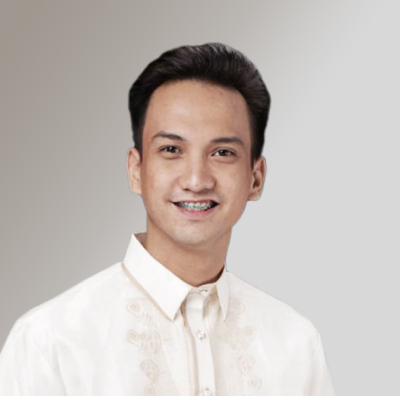 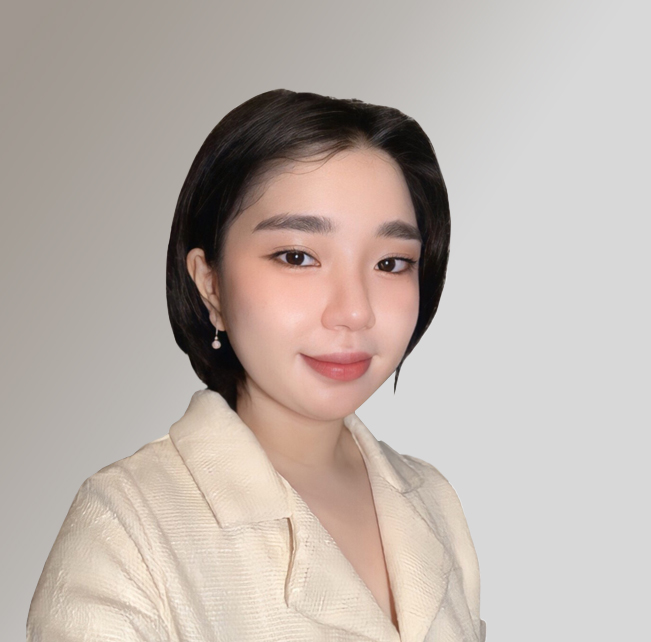 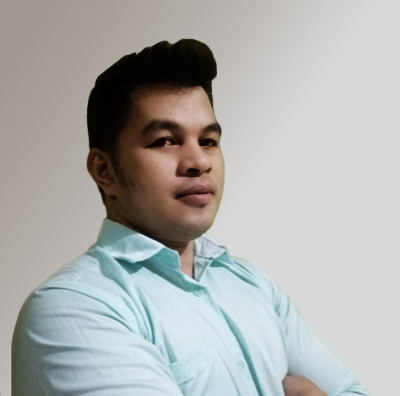 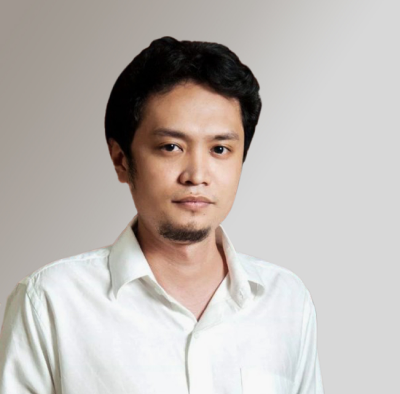 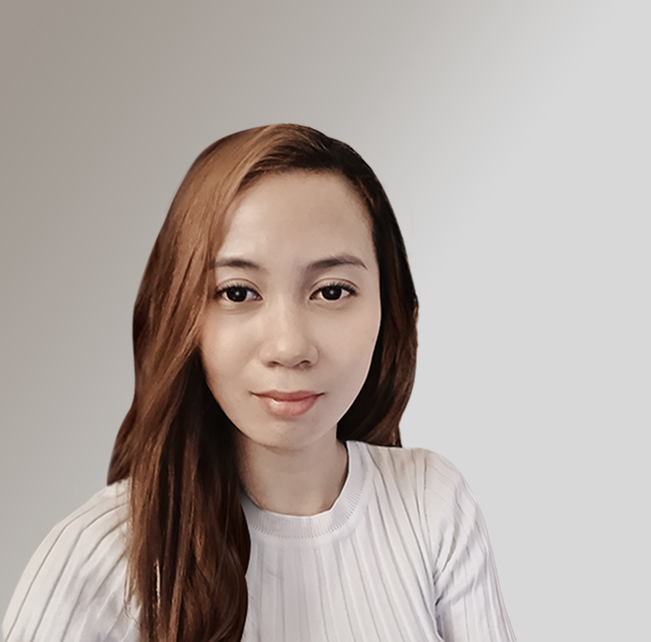 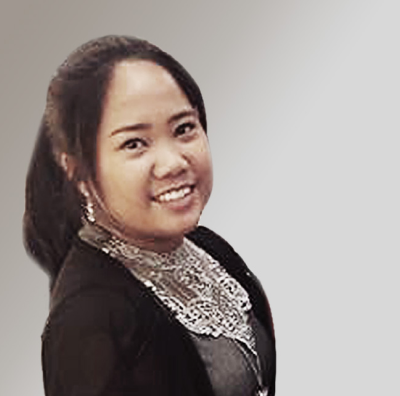 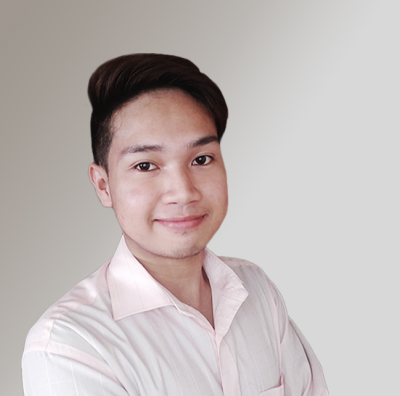 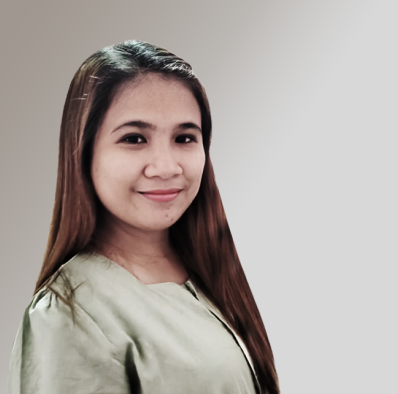 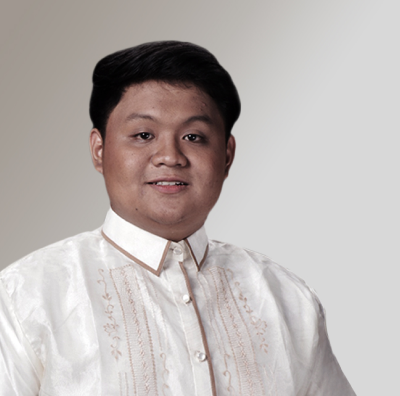 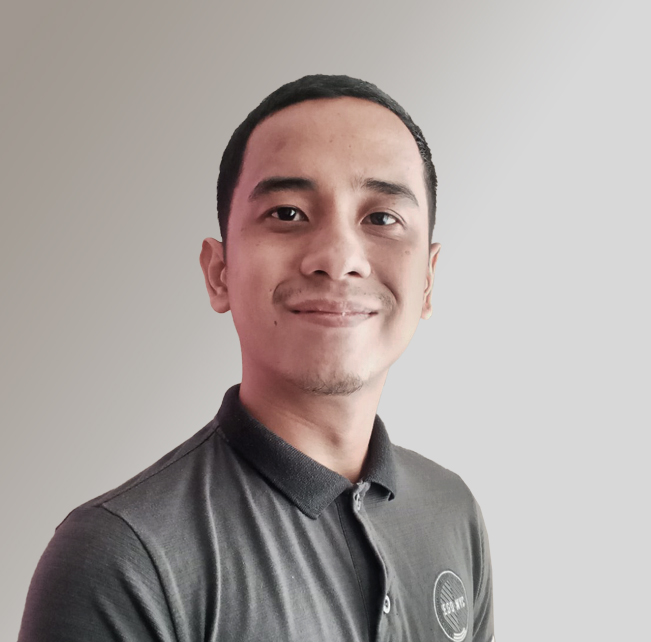 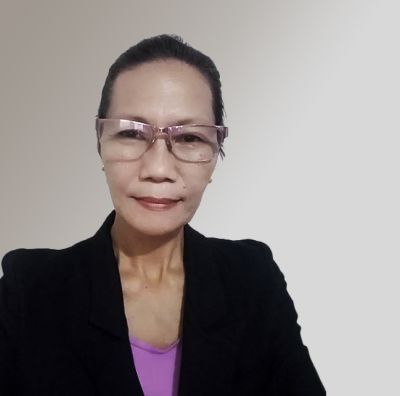 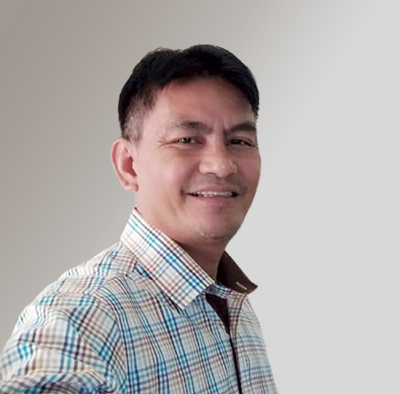